Select your preference for the video player:

Select your color preference for the study page

APPS FOR THIS COURSE 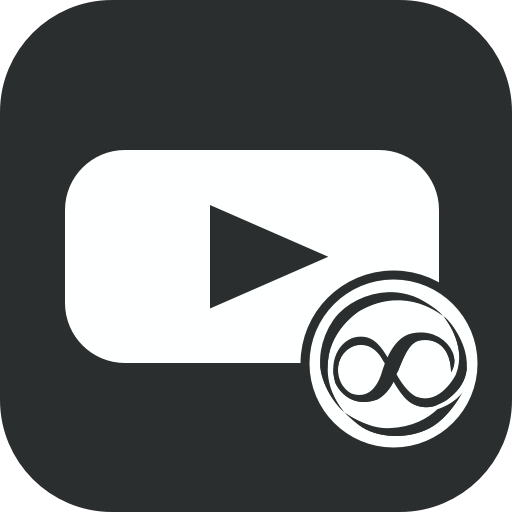 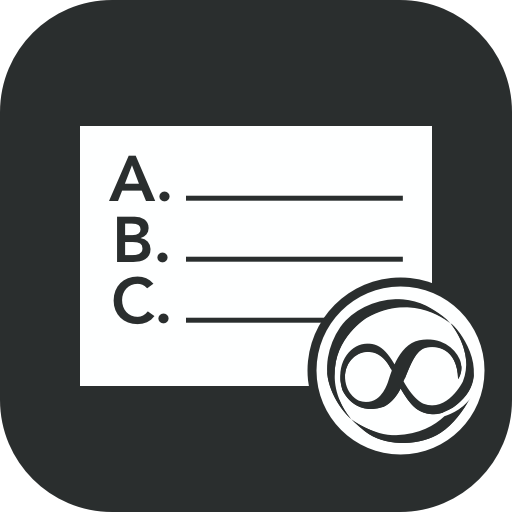 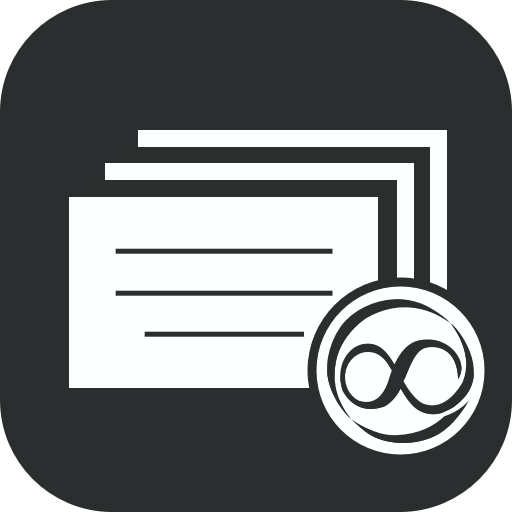 Track, filter, and flip your way through all your TIA flashcards to have you ready on exam day 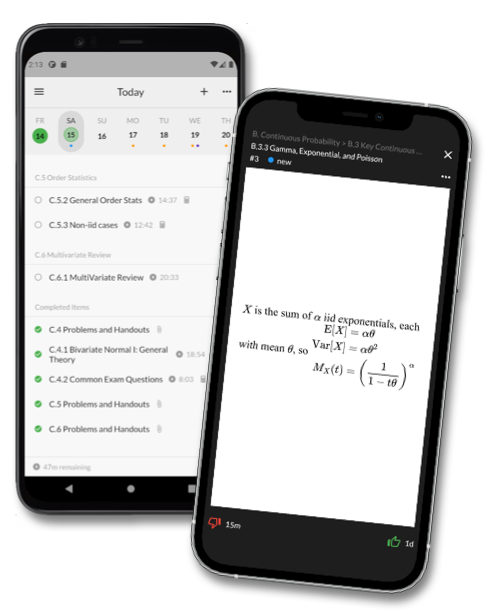 Active dedicated course forum loaded with existing questions and answers on syllabus material and past CAS exam questions. Instructors and our Support Team try to ensure everyone's questions are answered in a timely manner.?

Your instructor has created formula sheets for each section as a quick reference guide for you. They cover each formula used in that section giving details about the formulas and defining the variables.

This course includes an original sample exam with each question having a video solution walking you through the best way to solve it. This sample exam includes a newly authored Sample Case study created to give you a true sense of what you can expect exam day.

Download printable PDF handouts to follow along slide by slide through the lessons. An examples and exercises version is also available where we include just the portions of the videos where your instructor is working problems with you.

Take our videos with you everywhere you go and don't worry about a data cap or WiFi signal. Use our Learn app on iOS and Android to download lessons or solutions videos and have them right at your fingertips. ?

Watch our lessons and video solutions at your pace! When watching our videos on a desktop or our Learn App you can select the speed that makes the most sense for you. The variable speed increases all the way up to 2x.

Built directly into the lessons, just enter the day you are going to start studying and select your exam day. We will then populate a suggested completion date for every lesson and the sample exams to have you on track to pass! This course also offers a downloadable spreadsheet version to customize yourself.

This course offers digital flashcards written in a "Q&A" style to facilitate recalling information for exam-oriented questions. They are available on your computer or via our Flashcards app on iOS and Android. The app will download all the flashcards for the course to your device so can study at a moments notice!

This course offers a discounted rate ($400) to full-time students currently enrolled at a college or university. To receive the discount, you must email customer service either from your school issued email account, or include that email address with your discount request. The discount code will then be sent to the school issued email. ?

Don't want to download the video lessons using our Learn App, but still have access to the lessons offline? We have you covered! Download the audio only versions of the videos and follow along with the instructor using the printable handouts. The MP3s will work in your MP3 player of choice.

You're never alone with The Infinite Actuary. Get help from your instructor and assistants in our online forum. Anything else you need help with, not related to the course material, just reach out to our customer service team and they will get your questions answered!

Life happens, and despite your hard work, you may fail an exam. If that happens to you, we offer one free 6 month extension for this online course. Once you activate your extension, you will have 6 months access to the entire course again. Learn more about our extension policy here. ?